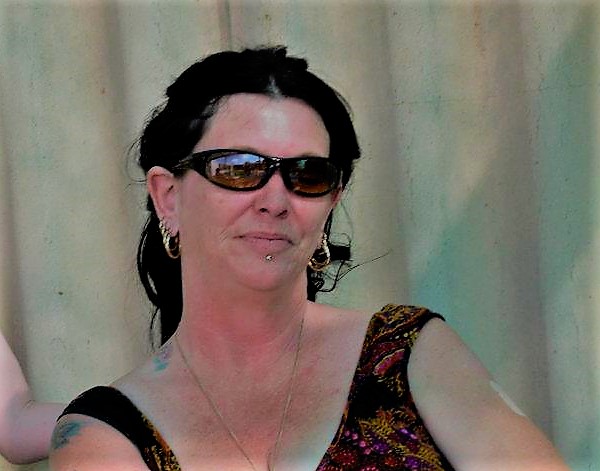 Janet brings you a huge selection of tracks ranging from the 60's to today.  She takes requests as well.  The majority of the music is middle of the road stuff but due to the requests, a great 3 hours of radio for everyone!

Also, we can play a bit of a Triple Play game.    This is where I get involved with your Request.  You pick the Artist and 2 (two) songs by that Artist and then I pick a 3rd track from that Artist.  It just adds a bit of a surprise for you coz I don't tell you what I've chosen until after it has played.

Episode not found. The most recent episode will be shown instead.

­
­
­
Search playlists
You currently don’t have any tracks for this episode. You can add tracks below.
Are you a community radio program maker? Apply here for your own program page.

Please enter words from the artist and/or track name in the search box above.
Want more results? For full airplay results register here.